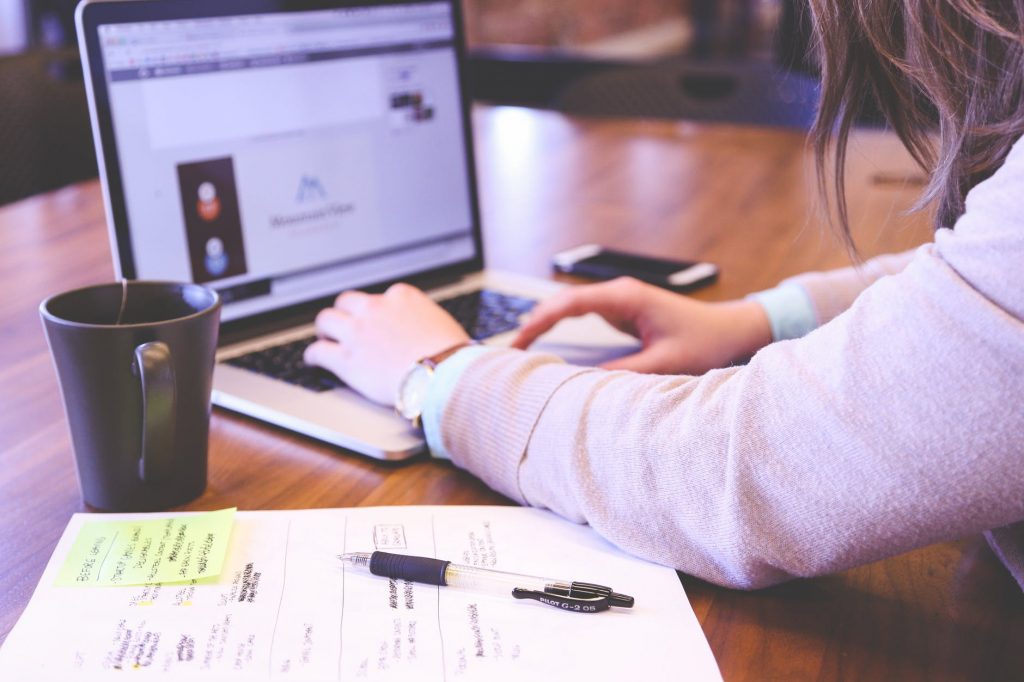 Hero Corp Looks at the Role of Supercomputers in Marketing

While the world awaits the first commercially available quantum computer, Boyd Parker, founder, and owner of Hero Corp, takes a look at how these supercomputers would impact marketing. He observes that the world is already attuned to the benefits of accessing information made available in milliseconds, but what would happen if computers became so ‘intelligent’ that they could accurately predict market trends most, if not all, of the time?

“Marketing is one of the areas in which AI (artificial intelligence) is already being explored,” Boyd Parker notes. “Based on a series of questions answered by visitors, powerful computers armed with AI coding can suggest products and services consumers may be interested in. This could be an amazing breakthrough in terms of marketing, but there’s nothing quite like meeting face to face with potential customers to get a real feel for what it is they need.”

What the Hero Corp founder is referring to would be the whole notion of nonverbal communications. Also, the inflection in a speaker’s voice speaks volumes over and above the words coming out of their mouths. Sometimes an astute salesperson can pick up on something as seemingly insignificant as the tightening of lips when something distasteful is mentioned or furrowed brows when they are seriously considering suggestions being made.

“These are all things which computers can’t address, at least at this point in time, and why we are confident that a talented marketer will be able to use information provided by supercomputers in conjunction with what they glean when meeting face-to-face with an audience,” he says. He also notes that sometimes consumers are driven by emotion and that’s one thing no-one has been able to program a computer to master.

It is a well-known fact that sometimes buyers are driven by emotional reactions to products or services and that’s why a successful marketing pro can more often than not close a deal where others were unable to. “Can we program computers to read human emotions?” he asks.

Hero Corp prides itself on building teams of heroes who excel in marketing but are reluctant to believe in futuristic supercomputers taking on a role of marketing superheroes. While they look forward to the speed at which data can be made available to them, they stop short of believing in an age when computers will be marketing specialists replacing human experts.

“When it comes to customer acquisition,” Boyd Parker states emphatically, “we are the best at what we do because we use an empathetic approach to sales. We know what customers want and are better able to address those wants because we share their human condition. That’s something computers are unlikely to ever master.” And, with that, he rests his case.

Thanks, your message has been sent. Be Bold.